On June 2, 2020, Olivette residents will be asked to decide on a Proposition for Park and Community Center Improvements.  The proposed $16.2 million bond question, derived from the citizen-focused 2018 Parks Master/vision Plan and Community Center Feasibility Study, would allow the City to make capital improvements and upgrades in all five of the City parks and build a new Community Center.  The City is in a unique position to finance the improvements with limited impact on the property taxes.  Virtual Community Forums were held on April 29, May 14, May 19, and May 28 .

Watch the Presentation from May 28 here

On June 1 there will be a special Questions & Answer session from 6-8pm.  The City will utilize Zoom for all these events.

Where did the ideas/plans for the Park Improvements come from?

June of 2017, the City kicked-off a Parks Master Plan.  Led by the Lawrence Group, the Park Master Plan utilized public meetings and on-line surveys to hear from residents what improvements they would like to see in the City’s five parks.  Residents showed strong support for park improvements, including fields, parking, play structures, and water play areas.  The final Olivette Parks Master/Vision Plan was approved by the City Council in July of 2018.  Proposed improvements were identified as short-term, long-term and vision, to help in the implementation of the plan.  The improvements proposed for this project include those listed under the short- and long-term items in the Parks Master Plan. Improvements include the removal of invasive species, water play areas, new playground equipment, and pavilion improvements.  Items not implemented under this project will remain under consideration for future implementation as needs and financing allow.

How was the Plan for the new Community Center developed?

The Parks Master/Vision Plan stated that a separate plan for the Community Center should be developed.  In February 2019, the City hired Navigate Building Solutions to assist with the implementation of the Parks Master Plan.  One of Navigate’s s first actions was to recommend hiring a firm to assist with assessing whether to remodel, remove or replace the existing Community Center.  The City hired Ballard*King to perform a feasibility study regarding the Olivette Community Center.  The current Community Center was built in 1962 as an elementary school.  In 1974 the City purchased the property from the Ladue School District and began using it as a Community Center.  Similar to the process used by the Lawrence Group, Ballard*King held public meetings, stakeholder meetings and offered a survey both on-line and on paper. Residents showed strong support for a new Community Center with amenities; including such things as a fitness area, gym, esports, and multipurpose rooms.  In addition, residents wanted a pool or aquatic area. Ballard*King then utilized local/regional demographics, national studies, and current programming expenses and revenue to create a financial proforma.  The study overlays the survey information, with current trends, and financial projects. The result is a plan with a strong financial basis.

How did the two studies evolve into one plan?

How much will the project cost and what will residents pay?

The total project cost for park improvements and new community center is $16.2M.  The City is in a unique position to advance the entire project with a smaller impact on property taxes than would normally be necessary.  $7M of the total will be financed without changing current property tax rates.  The remaining amount would require an increase.  In total the project would cost $0.14/$100 of assessed home value.  For a home appraised at $250,000 the increased cost would be less than $6 per month. 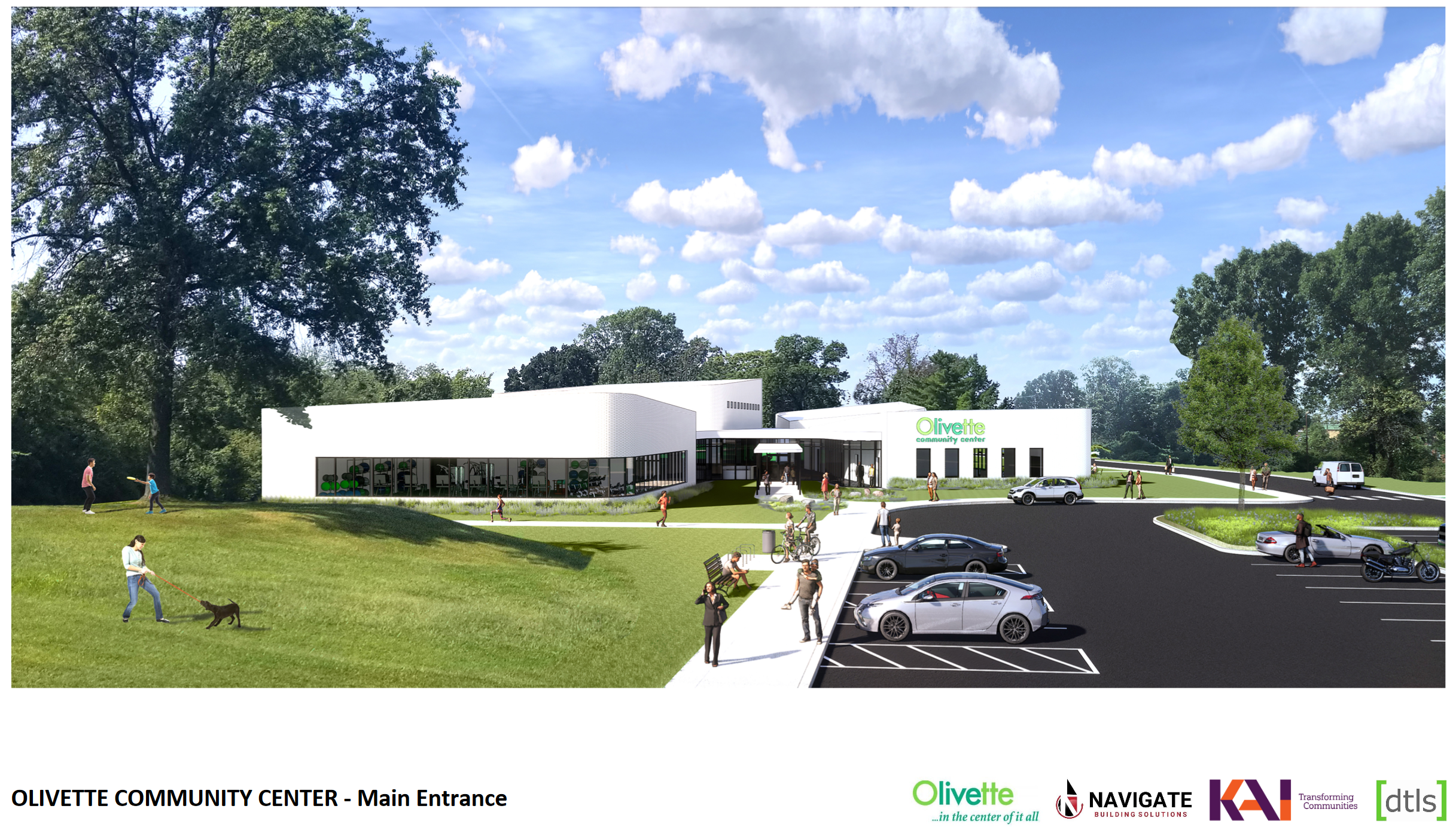